What you need to know about arbitration clauses in contracts 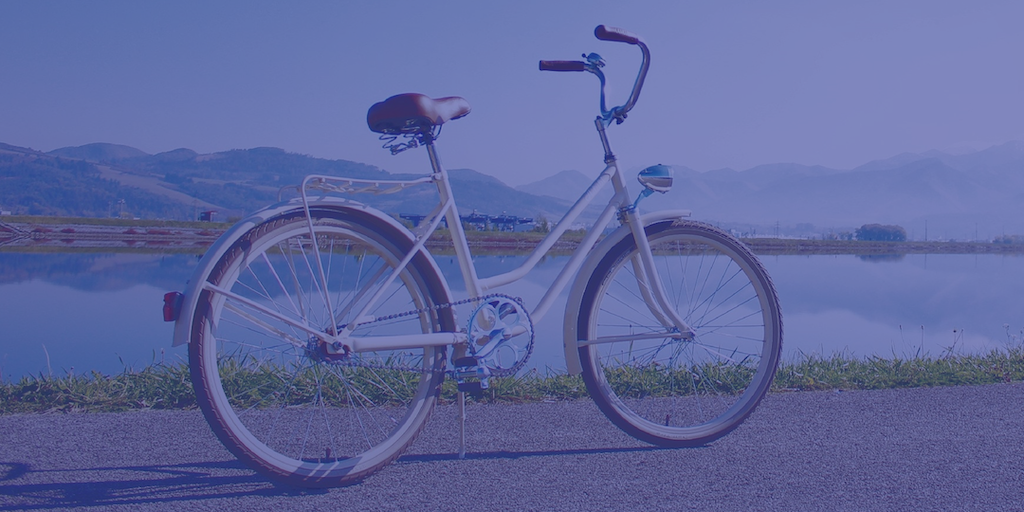 When companies enter into contracts, dispute resolution clauses often get included in the legal boilerplate without much consideration. But relying on a standard clause in your legal documents can be problematic in the future when disputes arise.

Arbitration is one form of dispute resolution that, even when referenced in a commercial contract, is often not fully considered and well-defined. In this post, we’ll look at why you might include an arbitration clause in a contract, some benefits and drawbacks of using these clauses, and how to cover all the necessary bases when they are incorporated into your legal agreements.

The benefits of arbitration

There are a few key benefits to specifying arbitration as the dispute resolution mechanism for all parties. Arbitration allows for a private process between the involved parties, which means sensitive and confidential information, and even the existence of the dispute itself, can be protected from being disclosed to the public at large.

The arbitration clause in your contract may allow the parties to appoint an arbitrator who is a subject matter expert with relevant technical knowledge and expertise. These arbitrators are often better equipped to deal with the intricacies and standard practices of a specific industry than a judge assigned to hear the dispute.

Arbitration is often faster than traditional court proceedings, which can sometimes go on for years. And arbitration processes can be more bespoke, which means they don’t have to follow the rules and timelines used in the court system.

There is also the option of specifying an expedited arbitration. This streamlined and popular form of arbitration is fast and efficient (although it may not be suitable for complex matters). Expedited arbitration uses a fixed fee, strict timeframes and a limited number of documents. The length of legal briefs is also limited, and hearing time is restricted to one day. The whole process usually only takes 90 days from the appointment of the arbitrator to the final award. The arbitrator has no discretion to extend timelines. This form of arbitration is especially useful for relatively minor disputes between parties who require a quick resolution, and where the relationship between both parties is likely to continue.

The drawbacks of arbitration

The biggest drawback of using arbitration versus going through the court system is that it can be expensive. This expense can also be incurred over a shorter time frame compared to going through the courts. Depending on how many arbitrators you have (and how high their hourly fee is) and how long the proceedings last, you could be spending significant sums to resolve your dispute through arbitration. Conversely, public courts are virtually free (not including legal fees, of course).

While not a drawback of arbitration per se, sometimes arbitration clauses are too vague or require processes to be followed that are not well-suited to the actual dispute, leading to problems down the road.

Some elements that are often not clearly defined (or not included at all) in boilerplate clauses can include:

An aggrieved party/plaintiff bears much of the impact of poorly worded arbitration clauses. A lack of definition will give a lot of opportunity to a defendant who wants to delay proceedings. If there are inconsistencies between clauses, or if your clauses aren’t explicit or detailed enough, the other party can use this as an opportunity to drag out the process, resulting in additional expense and delay, defeating the main reason for choosing arbitration in the first place.

How to draft well-considered arbitration clauses

The most important consideration when drafting an arbitration clause is to ensure it’s well-suited to the kind of disputes that you expect may arise within the particular contractual relationship. It’s also critical that it provides clarity as to the steps and processes the parties will use to resolve their dispute. As a first step, speak with your lawyer about which dispute resolution processes may be most appropriate for your specific circumstances.

Remember, if you choose arbitration, it must be undertaken in a manner and place that is fair and reasonable to both sides. Last year, the Supreme Court of Canada released its decision in the case of Uber v. Heller. The court held that Uber’s arbitration agreement with its drivers was unconscionable and invalid — on the basis that it specified the Netherlands as the place of arbitration and required drivers to pay US$14,500 in upfront fees, even for minor disputes, essentially depriving the drivers of a remedy. So while arbitration clauses need to sufficiently protect the interests of your business, they cannot operate in a way that is highly prejudicial to the other party.

Arbitration can be a useful way to resolve disputes, but it’s not always the most appropriate. The most effective way to determine whether arbitration is right for you is to speak with an experienced lawyer to determine what kind of dispute resolution clause (e.g. mediation-arbitration, arbitration or the courts) is best for your legal agreements.

Need help from a skilled corporate-commercial lawyer? Caravel Law is an alternative legal firm with over 60 qualified and experienced lawyers to help support your legal needs. Get in touch with our team today to find out more.

The information provided in this article is not intended to be legal advice. Many factors unknown to us may affect the applicability of this content to your particular circumstances.

Work with a law firm that gives your business the attention it deserves.