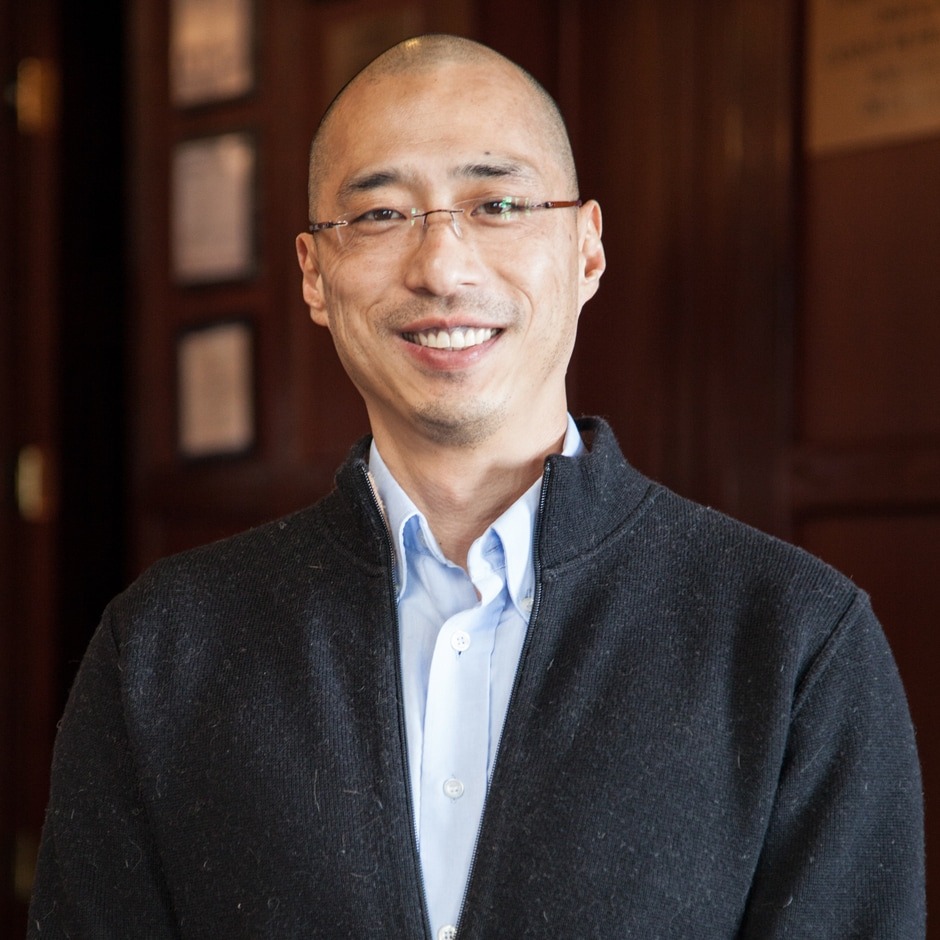 Kim is an experienced general counsel with an emphasis on corporate and commercial, privacy, not-for-profit, and technology law.

Kim is fluent in English and German.

Schedule a call with our Director of Client & Lawyer Happiness so we can get you started.